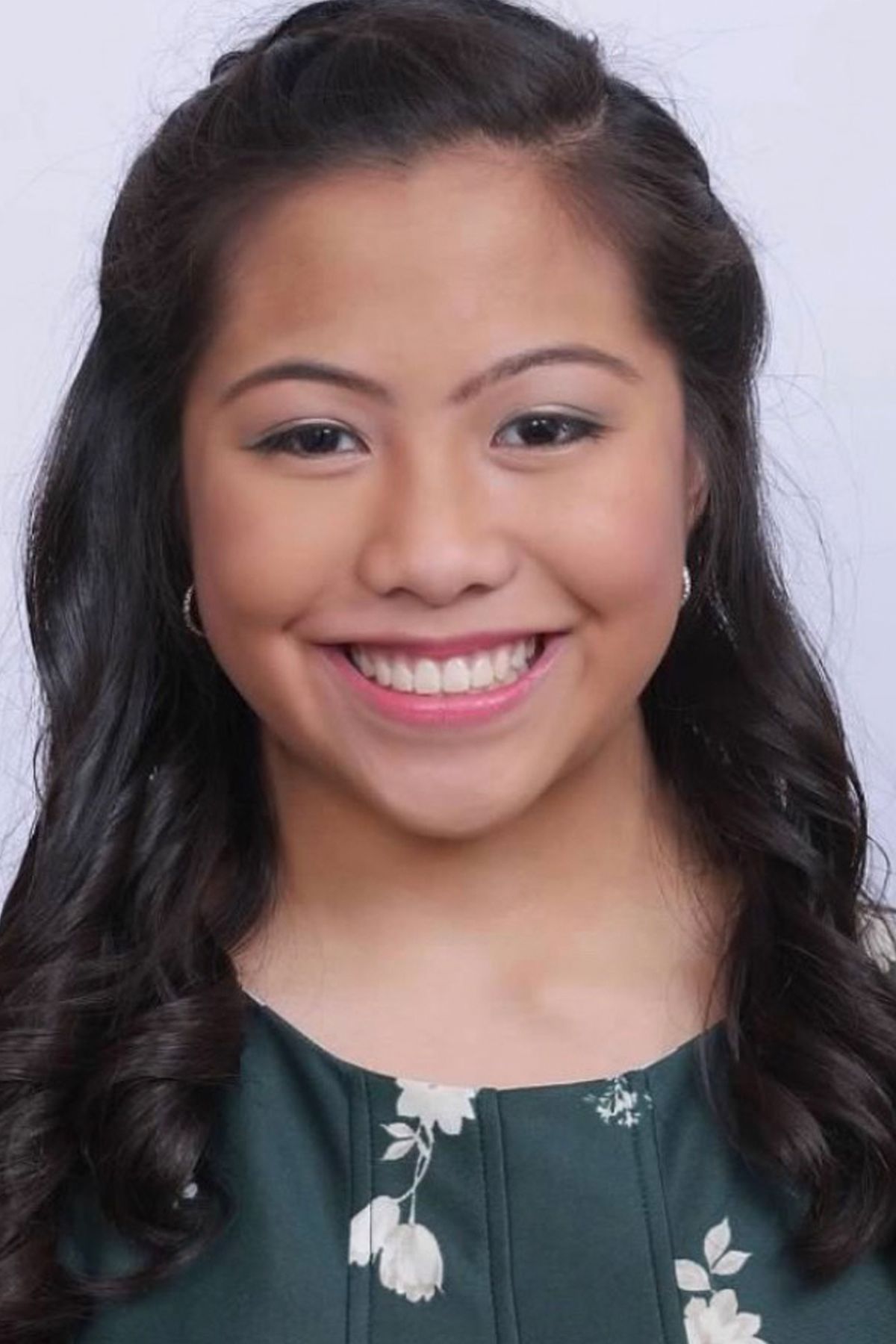 Charlize is an 9th grader in Fort Bend ISD. Charlize is a Youth Facilitator because a few months before she attended the camp she was sent to the hospital. She was only in the hospital for a couple hours but left with a medical diagnosis, a recommendation for a neurologist, and a prescription. To put it simply, she became depressed. She was too tired and unmotivated to accomplish activities that she usually loved. Although she tried her best to ignore her depleting mental health, she eventually became burnt out at the end of the school year. Her mental health was not the best. However, the Lone Star Leadership Academy camp gave her new hope. It was full of positive people that told her, "You can do it, take one step at a time to accomplish it!" instead of "You will do it." The camp directors and youth facilitators are the ones who especially helped her mental health and drive. She wants to be a Youth Facilitator so she can help others who may have been in a situation like hers or just simply have poor mental health while leading them to become leaders. Charlize just completed her fourth year on the Lone Star Leadership Academy Alumni Council.