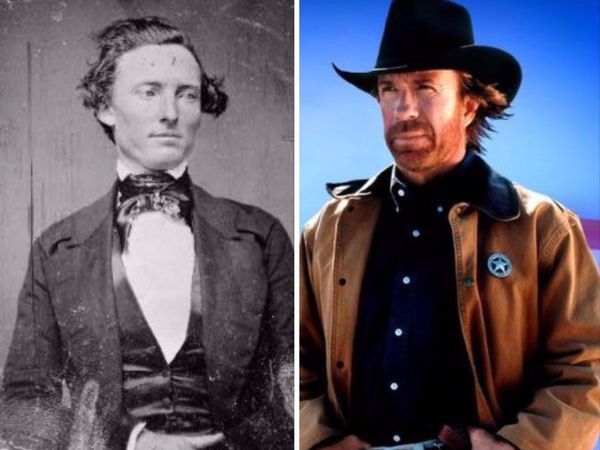 New for the 2016-2017 school year, Education in Action has added an optional stop at the Texas Ranger Museum in Waco to our “Proud to be Texan” field trip to Austin. At this museum, students will learn more about the real Walker, Texas Ranger and how the Colt Revolver changed history. Interested in scheduling a Discover Texas Field Trip for your 4th or 5th grade students? Learn more or request info at Discover Texas Field Trips! #EducationInAction #DiscoverTexasFieldTrips